Inspired by the mighty Abbi’s recent posts over at her online home, Where the Wild Things Are (hit that “Follow” button ASAP, if you haven’t already), I now present my list of the actors and actresses who annoy me the most.

Maybe I’ve lost my hateful edge this week, but I had a real hard time coming up with the people listed here. I thought they would come pouring out, but I actually had to reduce it to just one countdown (I was going to do one for the guys and one for the girls).

However, I’m aware that as soon as I post this and you guys start sharing your own picks, I’d be kicking myself for not including certain people, so I’m leaving the door open for a Part II.

As Abbi so eloquently put it:

There are some actors and actresses that really make you want to see a film to the point where you will literally see anything they’re in. But then there are other actors and actresses that make actively avoid their films even when they actually look like they might be good. Sometimes this hatred has a logical, solid basis – like they have zero talent or keep picking absolute stinkers… and then other times you can’t completely explain why you want to stab them in the eye with a sharpened spoon… now if only I had a spoon for these bitches…

With you, the supreme pains in my cinematic ass.

But why? I’m so sick of him playing the same character ever since Jack Sparrow, as well as of the endless adoration by pretty much everyone in the world. Also, he’s a douche and possibly the most overrated actor “working” today.
Ugh factor: 9/10
The only exception: there are many, because while I can’t stand him, I recognize he is a very talented guy. Ed Wood is a highlight.

But why? Can’t stand her! I don’t think she’s a good actress and I really don’t buy her “I’m-morbidly-obese-and-I’m-loving-it” schtick.
Ugh factor: 10/10
The only exception: None

But why? Talentless and loud and obnoxious, Ashton Kutcher is the ultimate man-child and I hate that he’s so popular because he really shouldn’t be.
Ugh factor: 8/10
The only exception: His voice work in Open Season (seriously)

Will and Jaden Smith 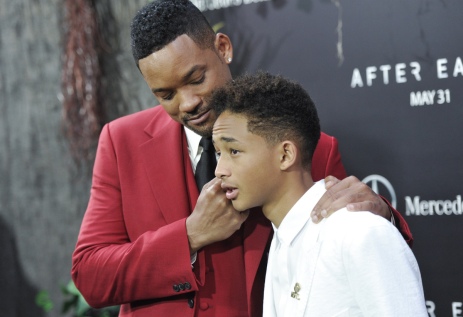 But why? Daddy tries too hard and son doesn’t try enough. I just know Will is evil and I’m also tired of him trying to force his awful children on us. Jaden is also super dumb.
Ugh factor: 7/10 (Will) and 10/10 (Jaden)
The only exception: No exceptions for Jaden, of course. Will is actually a talented actor and I quite liked him in The Pursuit of Happyness.

But why? I know this is a tired choice but, like most of the world, I’m so annoyed by Kristen Stewart because she’s so dull and sullen and expressionless. I dislike her even more because she’s really pretty but is hell-bent on looking like shit. I bet she smells awful, too.
Ugh factor: 6/10
The only exception: Panic Room, Into the Wild

But why? So unfunny; his comedy’s so gimmicky and derivative and he actually repulses me physically a bit.
Ugh factor: 10/10
The only exception: None 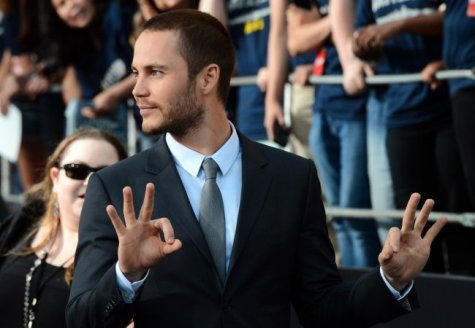 But why? So, so bland; the Canadian Sam Worthington. Manages to put you to sleep despite that face and the very cool name.
Ugh factor: 2/10
The only exception: None yet, but I hear he’s good in The Grand Seduction

But why? This will be my most controversial choice, I’m sure. And the worst part is that I don’t even know why. But, man, I cannot stand Sam Jackson. I see him and my eyes start rolling on their own!
Ugh factor: 5/10
The only exception: His glorious, award-worthy turn in Pulp Fiction. He was also pretty good in Django Unchained. 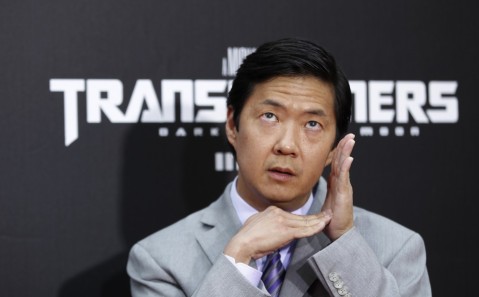 But why? Has made a career out of being short and Asian and annoying and having a tiny dick. Painfully unfunny, even in Community.
Ugh factor: 10/10
The only exception: None 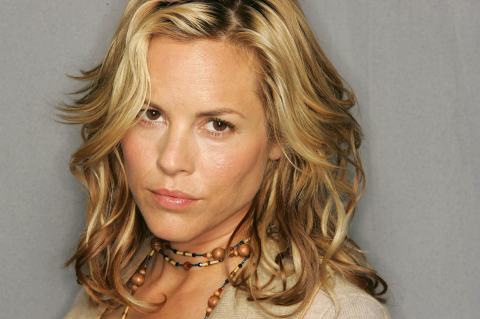 But why? This is the most irrational entry on my list. She’s a decent enough actress, not to mention hot, but I just can’t stand her.
Ugh factor: 5/10
The only exception: The Cooler

So, these are the people that make me roll my eyes and grit my teeth. What do you think of them? Who would be on your list?

Leave a Reply to The Cinemaniac Cancel reply