Now I just have to look like him and I’ll be on my way to world domination!

OK, I’m not feeling like the actual George Clooney. Do we even know how that man feels? Probably awesome all the time from being all talented and handsome. The bastard.

I’m feeling like his character Ryan Bingham from the great film Up in the Air. This week, I’ll be spending more time on airplanes than on land. Hope I get a clean, sober pilot and not a Mexican Whip Whitaker!

As you read this, I’m most likely sitting in a probably uncomfortable seat, wishing the antiemetics work. My destination? Mérida. 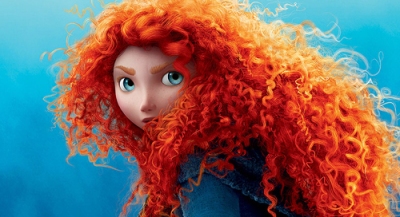 Not this Merida. She’s an annoying brat and also not real.

I’m talking about “la blanca Mérida” (white Mérida), one of the most beautiful cities in México, according to some family members and friends I’ve talked to lately (this is my first time visiting). 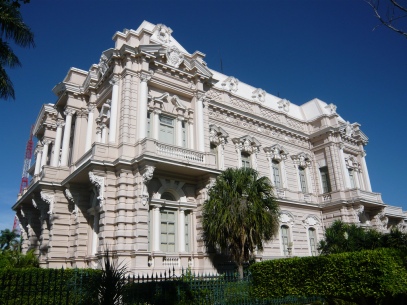 If this random building is any indication, then yes, it’s a very pretty place.

Mérida is located in the state of Yucatán. Fun fact: the Chicxulub crater, buried underneath the Yucatán Peninsula, is widely believed to be the spot where the meteorite that caused the extinction of dinosaurs hit 65 million years ago. 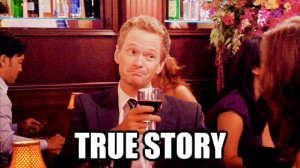 On a movie-related note, cuckoo Mel Gibson’s Apocalypto, about the decline of the Mayan civilization, was set and shot in Yucatán.

The reason I’m taking this trip is because I’ll be receiving an award. There’s an exam called EGEL-Ceneval most university graduates take upon finishing their studies and mine was one of the highest scores in the nation. So my university will be flying me and a couple other lucky recipients all the way to Mérida to collect this special accolade 🙂

Then, on Wednesday, it’s a trip back home to Tijuana, where I’ll stay only for a few hours (if that). I’ll deboard a plane only to jump into another one. This time I’ll be headed to Monterrey (my first time there as well), where I’ll be taking a refresher course for work. 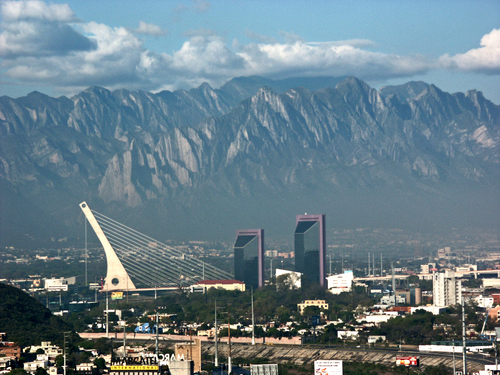 Sadly, I have no movie or dinosaur apocalypse-related trivia for Monterrey. Sorry. I really hope I’ll have some time off to visit my brother who lives there, though. So, to sum up, this’ll be my route for the week (Y-R-B). 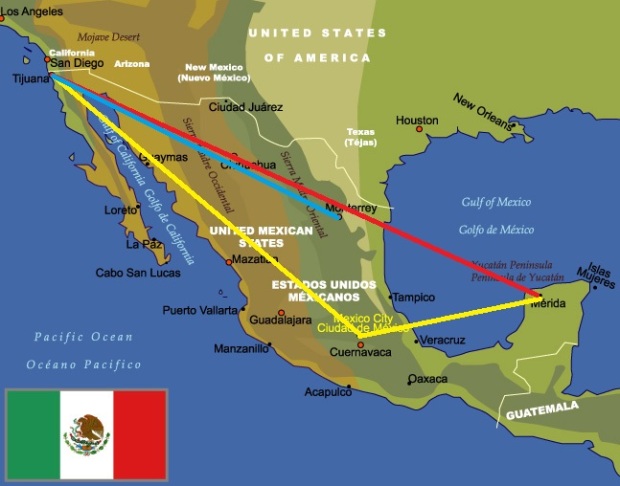 Yeesh! Does anybody have some tips for jet lag? See ya on Saturday, folks!