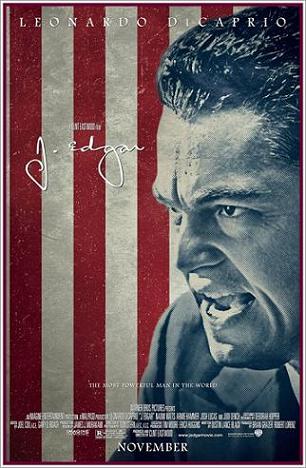 Yes, J. Edgar is a little dull, a little dispassionate and a lot long, but it’s not the big stinker it’s made out to be. The tumultuous rise of a power-hungry man and the secret love affair between him and his best ally are told with care, restraint and respect by director Clint Eastwood and writer Dustin Lance Black (Milk). Leonardo DiCaprio is very good as the titular character, and Armie Hammer delivers yet another impressive performance after his turn in last year’s The Social Network. The worst thing about this film, though, is the god-awful (and therefore distracting) makeup, especially the one worn by Hammer and Naomi Watts.