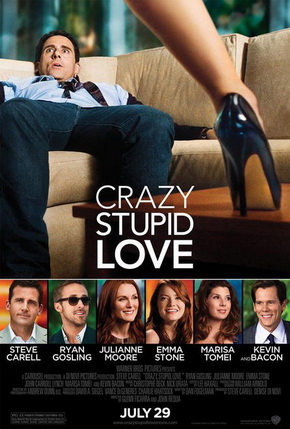 Smart, Nancy-Meyers-with-an-edge romantic comedy is a huge step up from Glenn Ficarra and John Requa’s somewhat disappointing last film, I Love You Phillip Morris. Praise for this film is in order, though it doesn’t come without flaws. There are some minor pacing issues and it ultimately succumbs to the genre’s conventions (how many times have we seen the corny-speech-at-the-auditorium scene?)