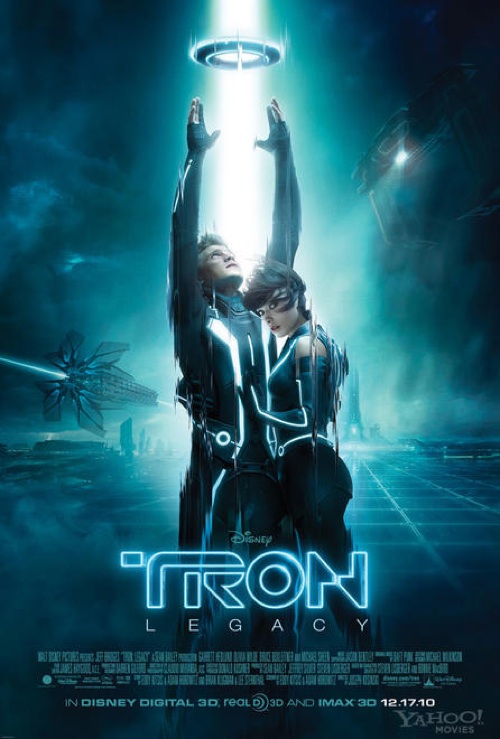 A neon dream. Stunning, unique visuals carry the film more than its shallow, pretentious plot can. Seriously, the visuals are so good, you won’t really care about all the things this film has done wrong, including Jeff Bridges’ reinterpretation of ‘The Dude’ as a digital deity.  The score by Daft Punk is worth mentioning too, even if it’s not 100% electronic or entirely original. At times it even sounds strangely similar to Hans Zimmer’s work for The Dark Knight and Inception. Still, it’s a great accompaniment for the film’s futuristic aesthetic. Battle scenes are great, too. And Cillian Murphy’s cameo is completely unimportant, but it was enough to make this fan excited.